Buying or refinancing? The mortgage rate frenzy is back 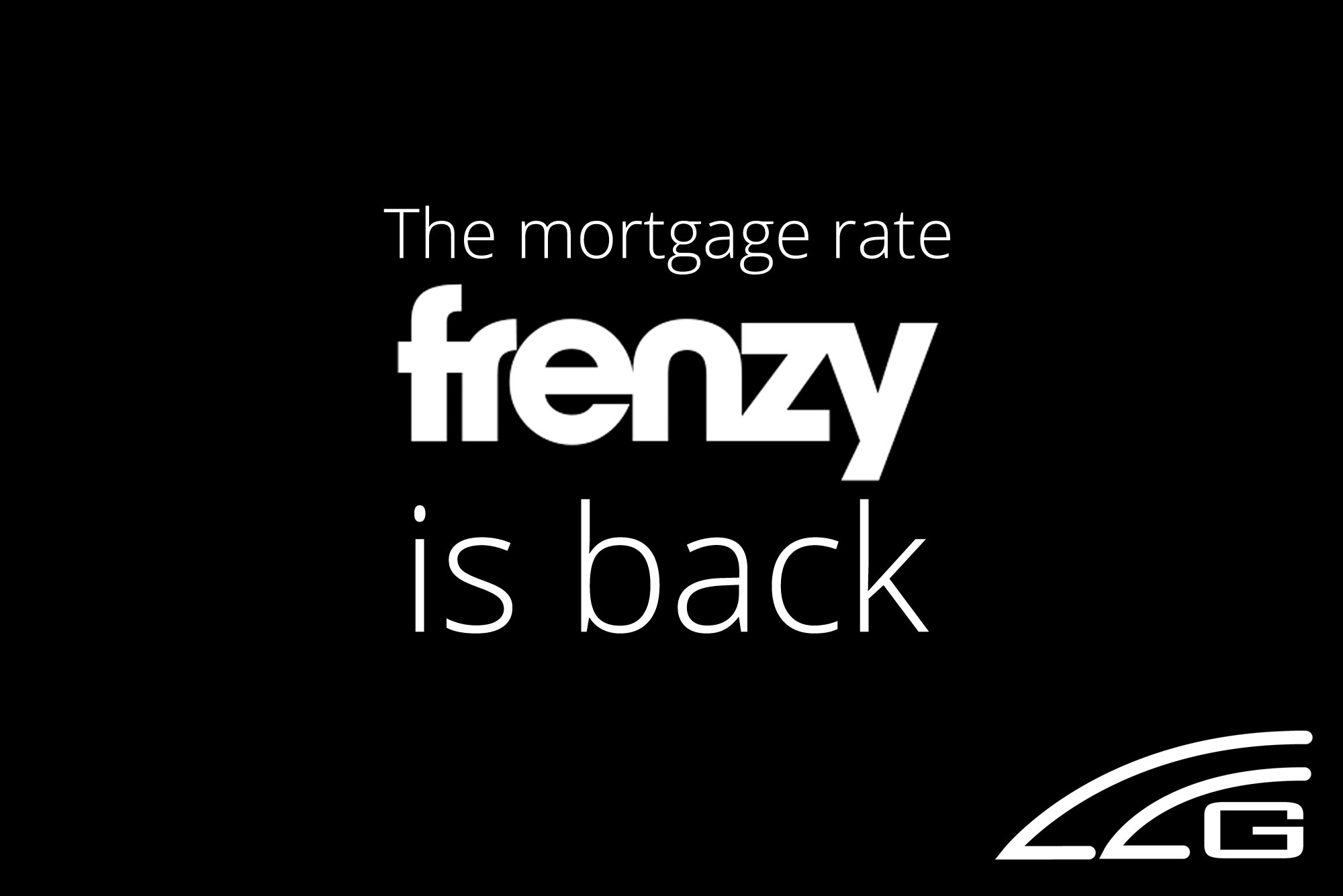 Mortgage rates are nearing historic lows again in the United States, making it an ideal time to buy a home — or refinance.
This is the opposite of the steadily upward movement of rates that experts forecast for 2019. Average rates are around 3.82% nationally for 30-year-fixed mortgages, after peaking near 5% in November.

When to refinance
The people who need to pay the most attention are homeowners who are eligible for refinancing. Some 6.8 million borrowers currently could benefit from a refinance, according to analysis by Black Knight, a mortgage data analytics company. Borrowers on average would save $268 a month.
A significant share are new homeowners, who bought in the last 12 months, when rates were 4.5% or higher.
“It’s fairly unprecedented to have a homebuyer refinance within six months,” said Ralph McLaughlin, deputy chief economist for CoreLogic, a real estate data company. Banks usually frown upon it, but motivated homeowners can make it happen.
One such individual is Zachary Pardes, a 32-year-old advertising director who bought a house last year with his wife in Fairfield, Conn. While they tried to purchase a house with a 3.5% rate like many of their friends and family, they missed out and ended up with 4.5%. Now Pardes is keeping a close eye on rates. If they drop a full percentage point — which is generally the rule of thumb for a refinance to make sense — he will jump.
“That translates to thousands of dollars saved each year, and I already live in one of the most taxed states in the country, so everything helps,” Pardes said.

Already jumping
Many people already are taking the refinancing leap. At Nations Lending, an independent mortgage broker based in Cleveland, refinancings started to spike in April, with a 32% increase in applications over last year, according to Chief Executive Jeremy Sopko. May’s increase was 41%. The biggest activity was in South Carolina, Texas, Tennessee, and Illinois.
The number of millennial buyers doing cash-out refinances also spiked, Sopko said. In a cash-out refinancing, homeowners remove a portion of equity from their home while adjusting their loan rate. The key to deciding whether a cash-out refinance is worthwhile is to consider the cost of the debt versus where the money will go. Paying off high-interest debt or student loans, buying investment properties or paying college tuition for a child might make sense, but using the funds for a vacation or big television would not.
“It’s important that you make that money work for you,” McLaughlin said. Otherwise, a home equity line of credit or another type of loan might be more appropriate for your needs. A typical Nations Lending client who bought their first place two years ago for $200,000 could save $169 a month with a 1% rate drop, from 5% to 4%, especially if they could ditch the extra payment of private mortgage insurance in the process, Sopko said. If homeowners cash out an additional $20,000 to pay off credit card debt, they could end up saving $523.
“They’re not getting raises like that on a monthly basis, so that’s a significant savings,” Sopko said. Click Here to Read More…

Know EXACTLY
How Much Home
You Can Afford

Get pre-approved for a mortgage
with as little as 3.5% Down

See If I Qualify Now!

Refinance your existing mortgage to
save money and tap into equity.

How Much I Can Save?